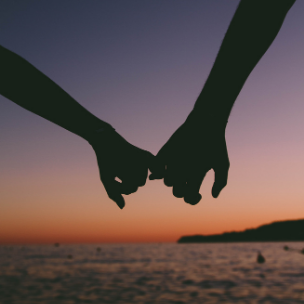 It makes sense if I tell you some about me, and where I gather my thoughts about an equal partnership. I’m a Licensed Psychologist in San Mateo, California. I began meeting with couples who were having difficulties in their relationship in 1962. I also have had the good fortune of meeting with hundreds of couples who believe they have a high functioning relationship. These couples came to workshops I led at Esalen Institute in Big Sur, CA. beginning in 1964. This was more than 120 week end workshops, and totaled well over 1000 couples. The workshops were designed not as therapy. The couples did not need nor want therapy. The couples instead wanted to add more to what they believed was their good relationship. Thousands of hours in these workshops offered a rare opportunity to be with couples who deeply enjoyed each other. Many of the essays I’ll be writing come from what I’ve learned leading these workshops with deeply loving equal partnerships. How do they do this? I look forward to describing to you how they do it.

As for formal education, I have an undergraduate, and graduate degree from Stanford University plus a doctorate from the University of Pennsylvania. The work at Penn was at the Division of Family Study of the Department of Psychiatry of the Medical School. I also had a year of post doctoral training in Family Therapy at Mental Research Institute in Palo Alto, CA. I wrote two books concerning relationships: COUPLE THERAPY and HIDDEN MEANINGS.

My wife Joyce and I have been married for 19 years. We have a melded family: two grown children by way of Joyce, and the same number by me. Our whole family totals 24.

Joyce works at Stanford University. She is Associate Director, Health Improvement Program, Stanford School of Medicine. I have had a private practice in San Mateo, CA since 1964.

If you would to talk with me via video about advancing an equal partnership in your own relationship, please call me at 650 328 7289 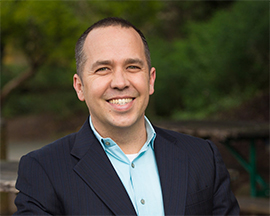 Dr. Joshua Wilson is a pediatric and adult psychotherapist specializing in the diagnosis and treatment of mood disorders, anxiety disorders, substance abuse, ADHD, ASD, and other neurodevelopment disorders. He is the co-founder of East Bay Mindfulness Center and maintains a private practice in Orinda. 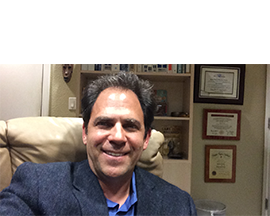 Dr. James H. Bramson is a licensed psychologist and social worker with over 25 years of experience. He is the director of the Mindful Alliance Center and Co-Founder of the East Bay Mindfulness Center 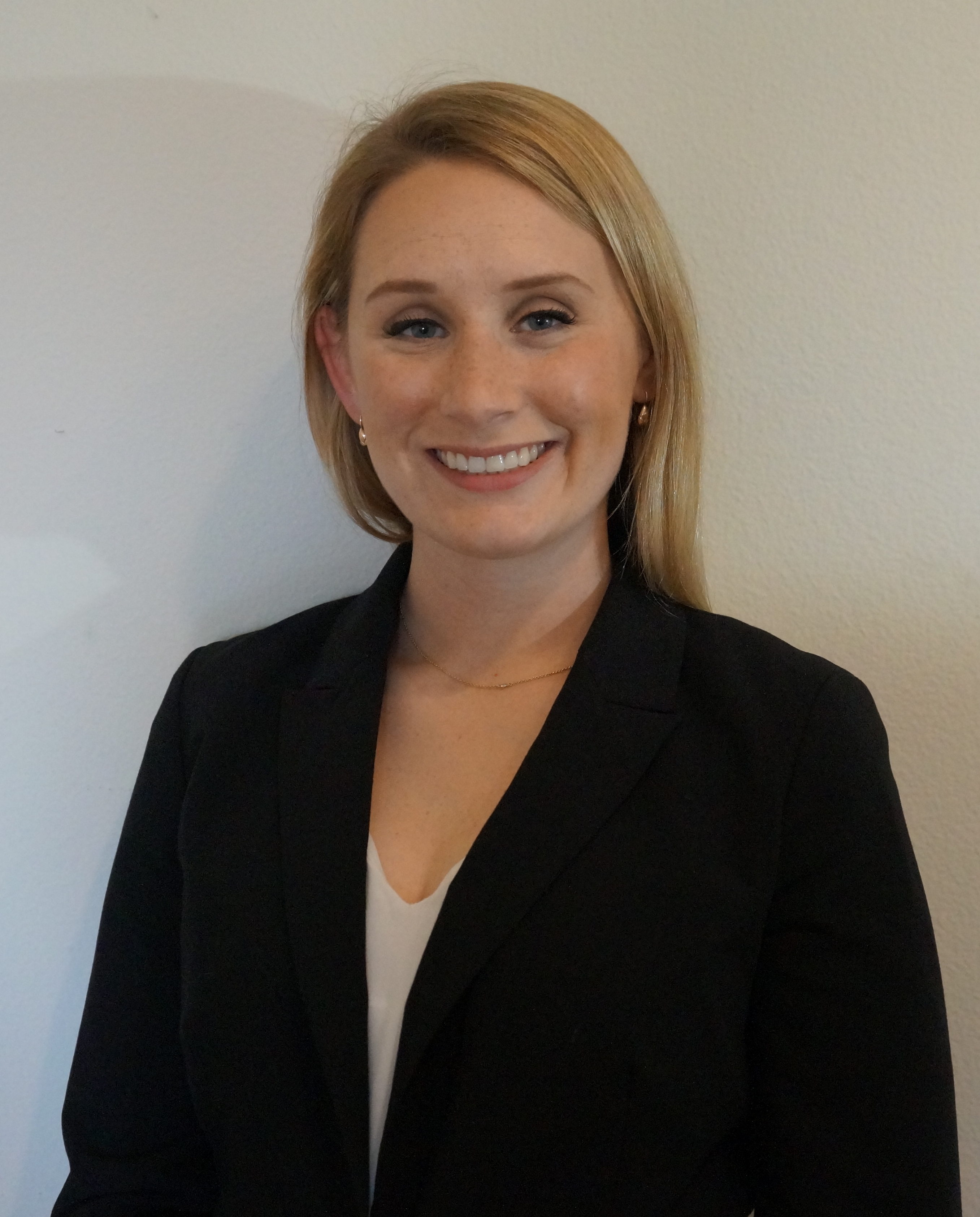 Hunter is the clinical coordinator for EBMC. She assists clients with scheduling neurocognitive, socioemotional, and career assessments. Hunter also helps new clients find the therapist that is right for them. 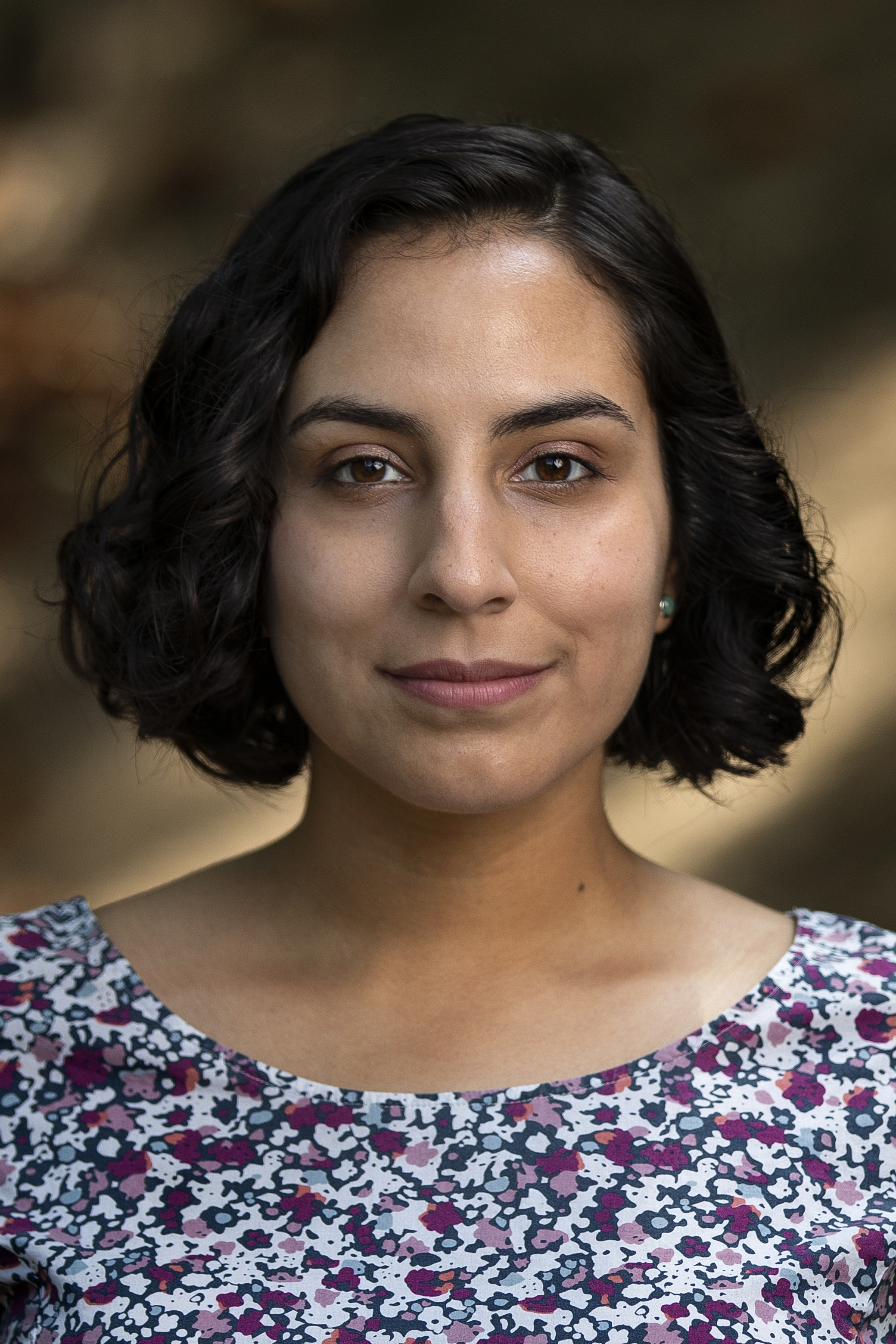 Stephanie is an associate MFT with EBMC. She is bilingual in English and Spanish. Stephanie specializes in work with children, adolescents, adults, couples and families. 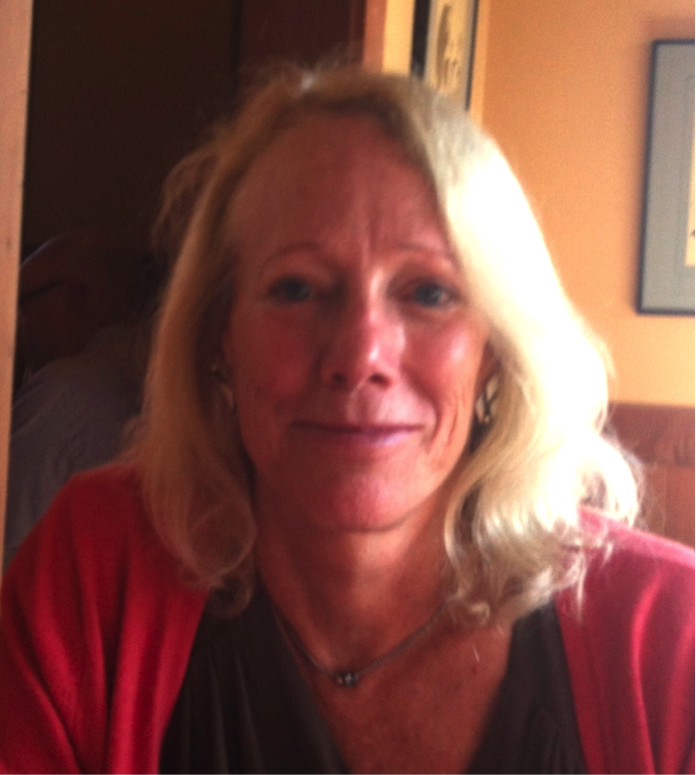 Louise is an associate MFT with EBMC. She utilizes mindfulness, ACT, DBT and other evidence-based interventions in her work with diverse clients. 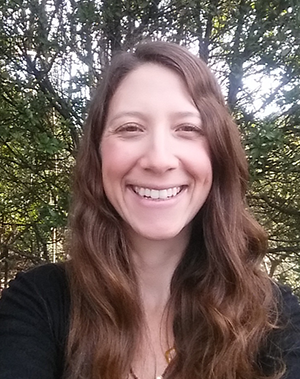 Rachel works as an independent contractor and preferred provider for EBMC. She specializes in Trauma, Grief and Bereavement.

Before our first session, kindly take some time to print & fill out the forms you have been directed to bring as thoroughly as you can.